Bill has been a member  for 73 years. He is the oldest living member.
George Winder - Original Founder - 1929

Purpose of the club was Jack Rabbit drives - 20 members & friends participated.
Meeting place was Grey and Wellington Street above a store in London Ontario.
Hence the origination of Wellington Street Sportsmen's club
George had one brother Harry, who was also a member.
George and Mrs. Winder, in the past have entertained members at Christmas parties, playing the piano and carroll singing.
Last function George and Mrs. Winder attended was our Christmas party at the Ivanhoe in 1971. George was 90 years old and was the oldest living member.

A  successful hunting trip was enjoyed by the members of the Wellington Sportsmen's CLub Saturday when they bagged 25 rabbits and two foxes in drives north of the city.

Above are shown some of those taking part.

Sorry, to announce the passing of one of dearest and oldest member

The main club house is in Dorchester, Ontario is still being used with some upgrades and with a addition since moving from London, Ontario  in 1950 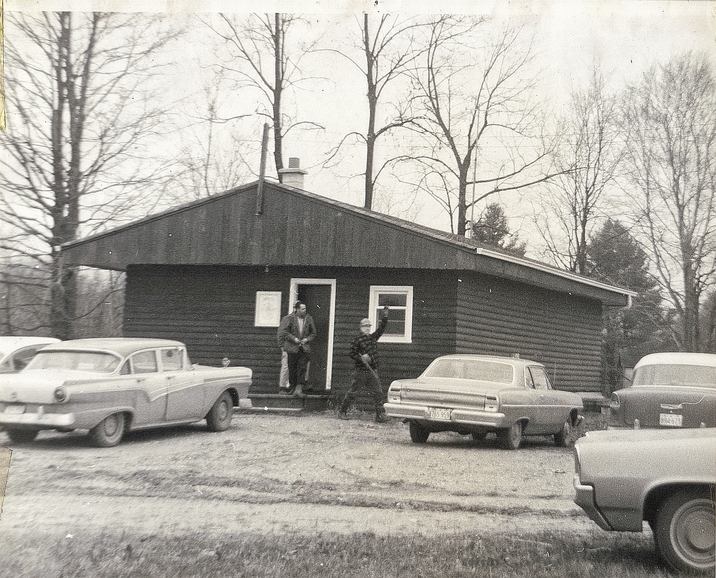 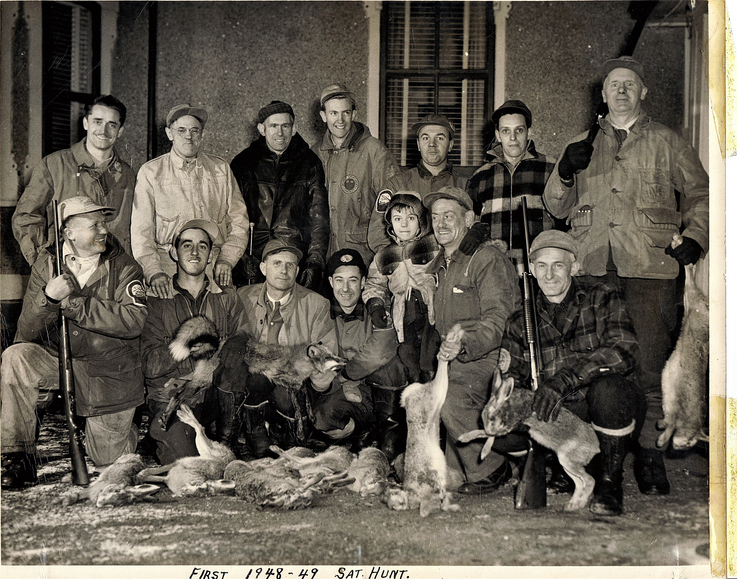 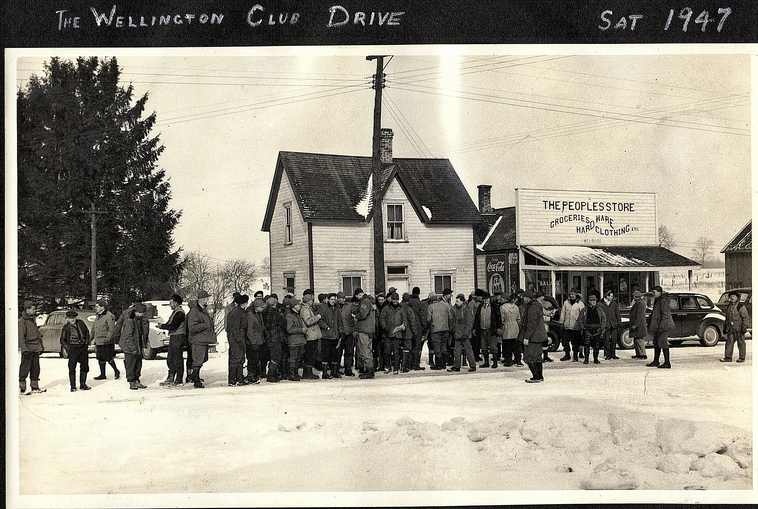 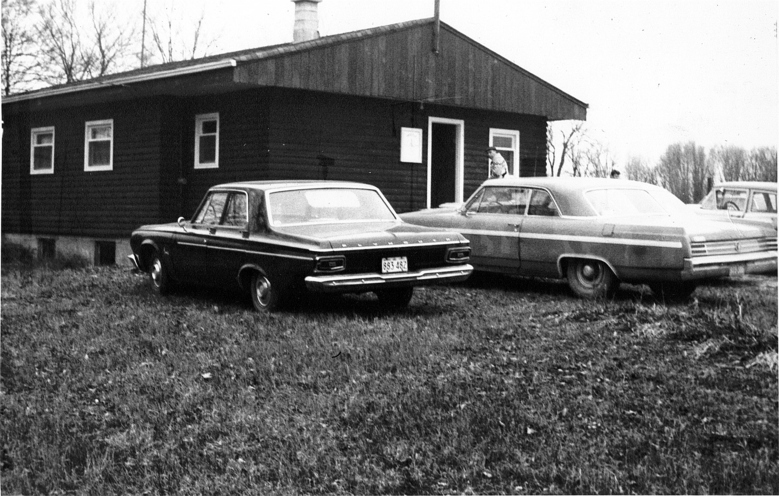